How Much Does It Cost on Average to Remodel a Kitchen

Kitchen remodeling is perhaps one of the most popular home improvement projects in any household and for good reason. A new kitchen won’t only give your house a new freshness but it will also help increase its value substantially.

In case you’re planning to do a kitchen remodel but you’re not sure how much money it costs, then this is the post for you. Although different remodeling projects will cost differently depending on an array of factors, we are going to give the best possible cost estimates. This will then help you budget accordingly.

The Cost of Remodeling a Kitchen

Before we get to the specific cost estimates of remodeling a kitchen, it’s important to reemphasize that remodeling costs will differ greatly from state to state. For example, costs will be relatively low in rural areas compared to metropolitan areas.

The regions you live in also determine how much you pay in remodeling costs. For instance, people in the South US tend to pay relatively less for kitchen remodeling projects compared to those in the North and the West. Those living in coastal areas, where home prices are relatively higher, will also pay a bit more when it comes to the kitchen renovation cost.

Let’s also not forget that the design will matter.

Luxurious kitchen remodels can cost the upwards of $100,000 depending on the finishing touches you intend to have installed. Simple remodels where you repurpose major parts of your old kitchen will, on the other hand, cost you less money. The most important thing is to look at your budget and decide what you can do. 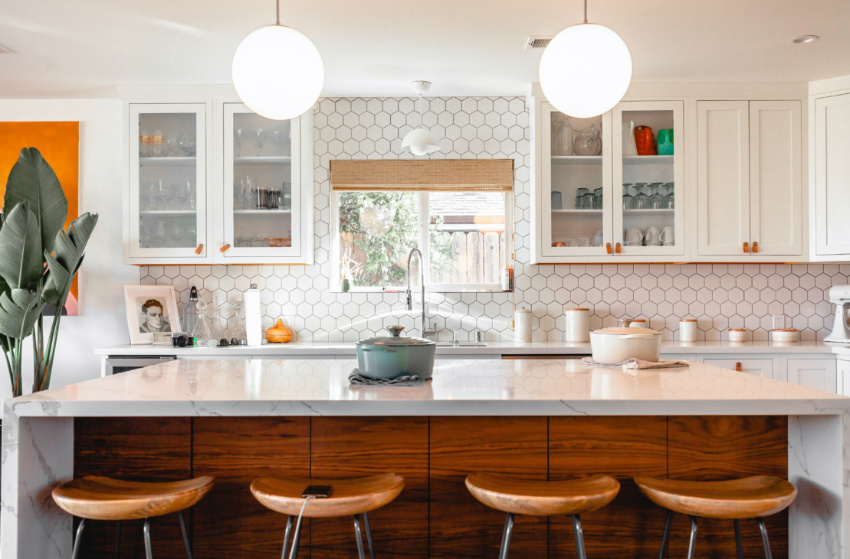 Now that you are aware of some of the factors that affect the overall kitchen remodel cost, let’s now look at specific estimates.

According to most construction experts, remodeling projects involving a mid-range kitchen will cost around $66,196. A mid-range kitchen simply means that it’s not high end but it’s not also that basic. It’s the kind of kitchen you’d find in most decent homes.

As for those of you who are looking for something luxurious, then get ready to spend more than double. Upscale kitchens will cost nearly $131,150. However, these are all estimates for the South.

When you move west towards pacific states like California, Oregon, Washington, and Alaska, the cost will shoot up significantly. For example, a mid-range kitchen remodel in these states will cost little over $72,000 - nearly $12,000 more compared to southern states. An upscale kitchen, on the other hand, will cost you around $141,000. 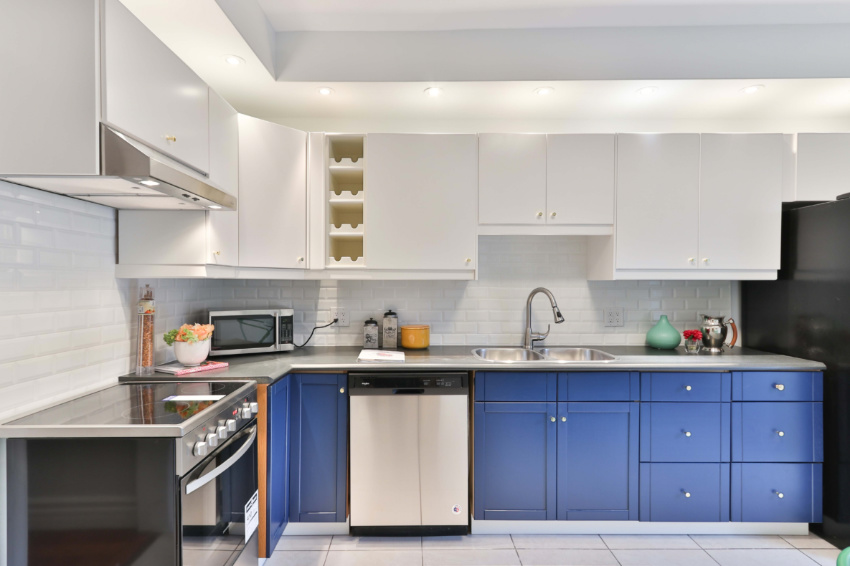 According to experts, most Americans spend roughly between $12,000 and $34,000 in remodeling projects. This may not be enough to cater for the cost of a new kitchen but it does go a long way in revamping the kitchen you already have.

Besides, the size of the kitchen should also determine the overall remodeling cost. In most cases, you can spend as low as $4,000 to remodel a small kitchen as long as you don’t add any luxurious touches. But in case you want an upscale feeling to your small kitchen, then get ready to spend nearly $50,000 in the remodeling. All these costs also include the labor cost and any fees that may be needed by local authorities.

Getting a brand-new kitchen will completely transform your home. While kitchen remodeling projects aren’t done that often, they are integral in keeping the value of your home as high as it can be. The great news is that even on a small budget, you can still get a decent remodeling project done.

Want a proper kitchen remodeling cost estimate for your home? Then contact a local pro and start your project! 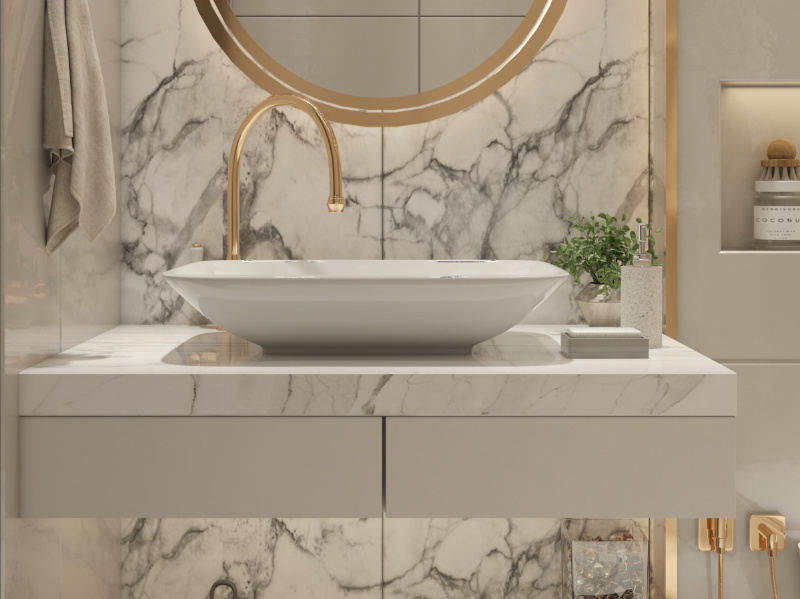 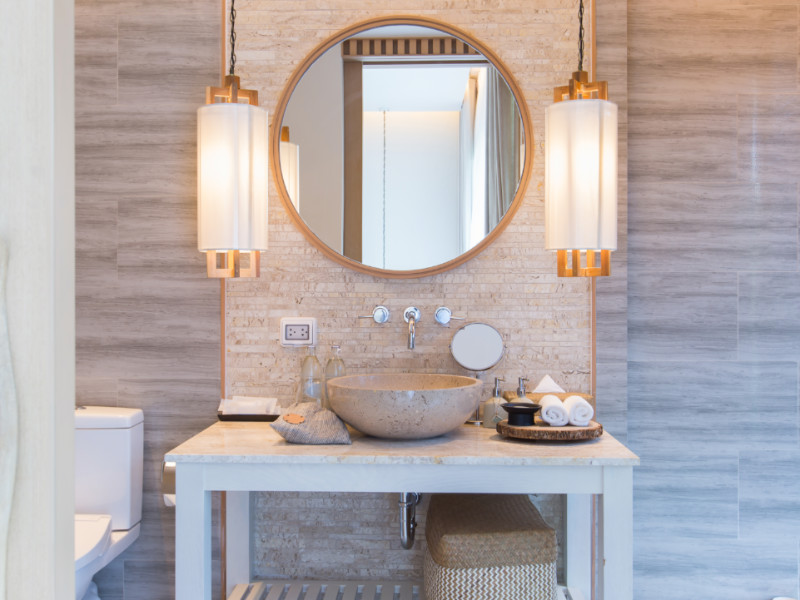 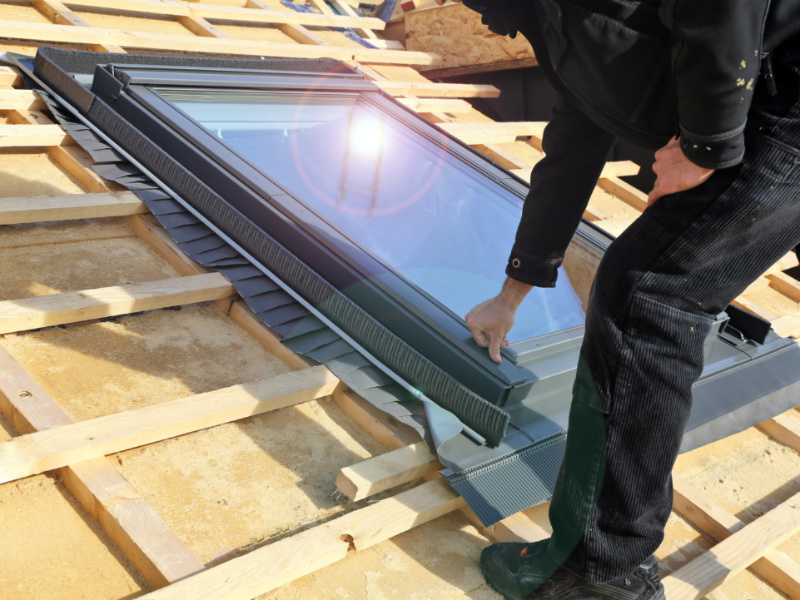 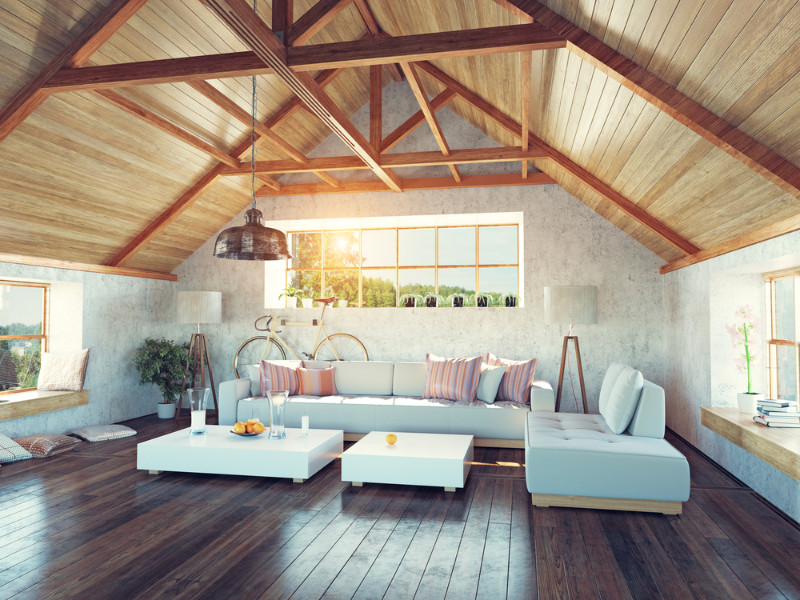