What is the Cost of Snow Removal Services?

The winter wonderland can be a beautiful spectacle. The fluffy snowflakes falling always seem to bring a certain joy in most of us.

However, we also know that too much snow can cause massive inconveniences. For starters, it will make it hard for you to drive, enjoy your outdoors, and most of the time it will cause significant damages to any outdoor concrete structures, including the driveway.

The great news is that you can avoid all these issues with professional snow removal services. In this post, I will show you why hiring a professional is a great idea and I will also give you a breakdown of all the costs involved in the process. 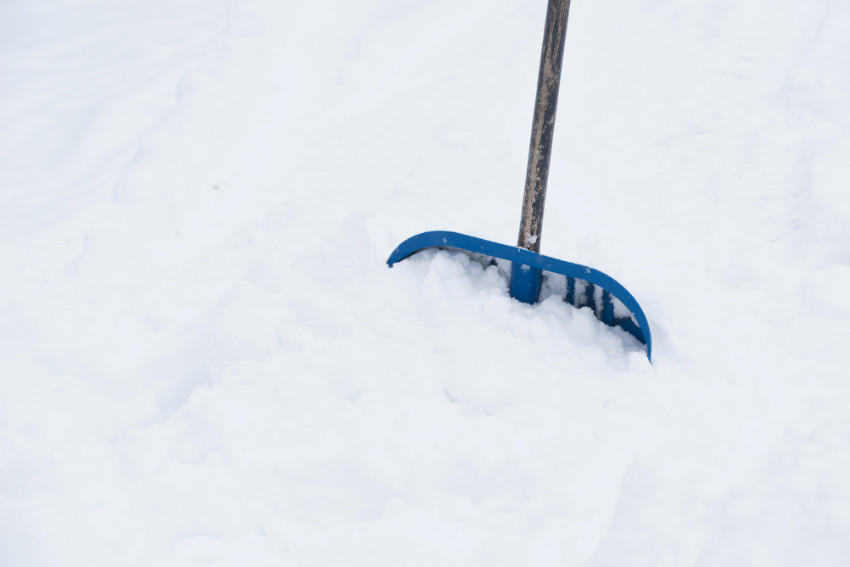 In case you’re considering the idea of bringing in experts to help with snow removal at your property, then it makes sense that you’d like to know how much money it would cost.

Well, many factors determine the final cost including the location of your home and the total area to be worked on. But on average, you can expect to pay between $75 and $150 to have up to 6 inches of snow removed.

As a golden rule, it’s often recommended to add $30 to the final price for every inch of snow above 6 inches. For example, if we’re talking about 8 inches of snow, expect to pay $60 more above the average price.

The Cost of Snow Removal Services 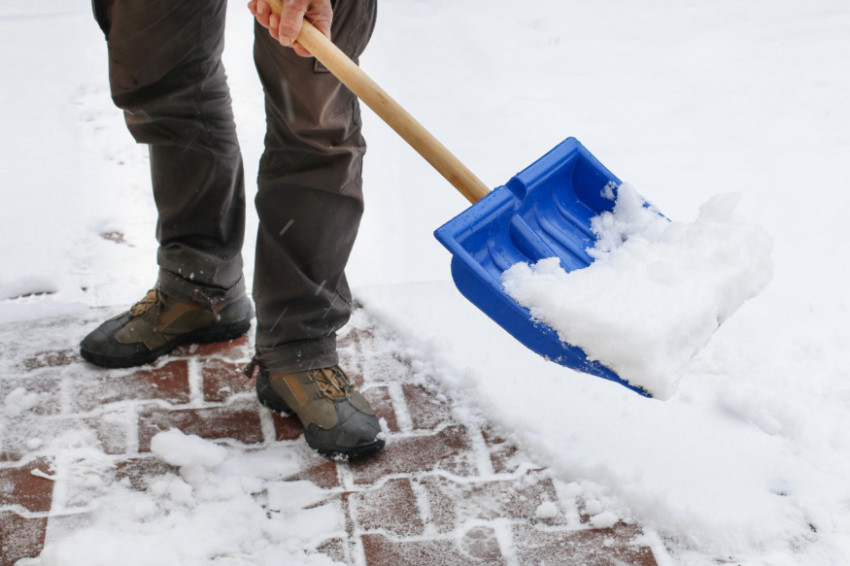 As you know, snow removal may involve several different processes. We are talking about things like snow shoveling, plowing, blowing, and others.

Here’s a simple break down of the average cost you should expect to pay for each of these services:

In case you have a large spacious area covered with snow, plowing may be the best possible way to remove it.

For averagely sized driveways in most traditional single-family homes, a simple pickup truck plow should be enough to get the job done.

But in large parking lots where the space to be covered is larger, you may need a full-sized plow. Either way, expect to pay somewhere between $30 and $95 for a single hour of plowing.

Shoveling is also a great option when it comes to residential snow removal. The main reason why the idea is preferred is based on the fact that it can help remove the snow without causing too much damage to the lawn below.

Shoveling also requires a little bit more manpower but surprisingly, it’s relatively cheaper. The service will typically cost between $25 and $75 an hour.

A snow blower is more often than not the last resort option. This simply means that you only use a snowblower if indeed the shovel and the plows aren’t adequate.

As a matter of fact, snow blowers are used to remove large amounts of snow and would typically be deployed on highways, city streets, and other large public spaces.

The great thing about snow blowers is the fact that they are relatively faster and safer to use as well. Blowers are also normally found in large and experienced snow removal companies.

But even then, the cost of removing snow using blowers isn’t that high. On average, most people in the US pay between $25 and $75 for every hour. 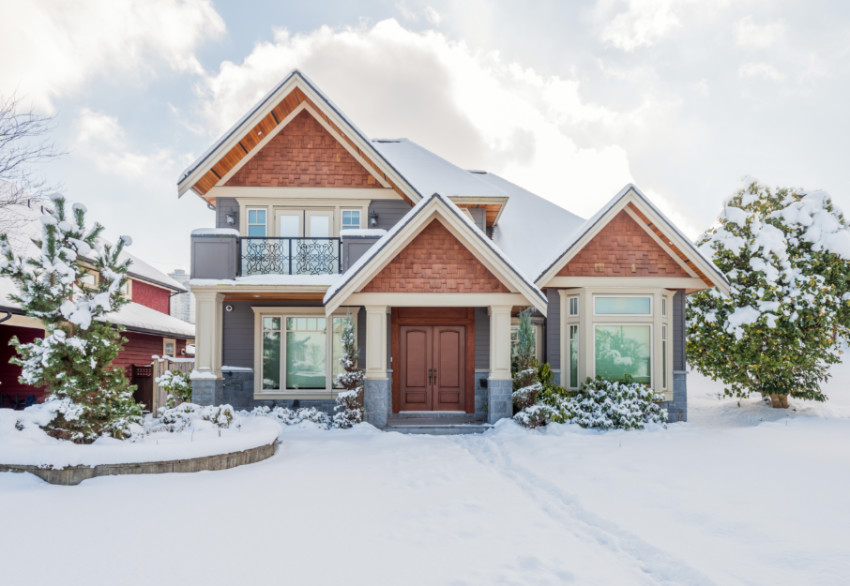 Whether you choose snow plowing, shoveling, or a full blower, we can all agree that there are many benefits that come with professional snow removal. Take your time and pick a local service provider that will offer incredible value for money.

A snow removal service will keep your home safe and secure, and avoid fines during winter. Contact a pro and request a free quote!

What is the Cost of Painting the House Exterior? 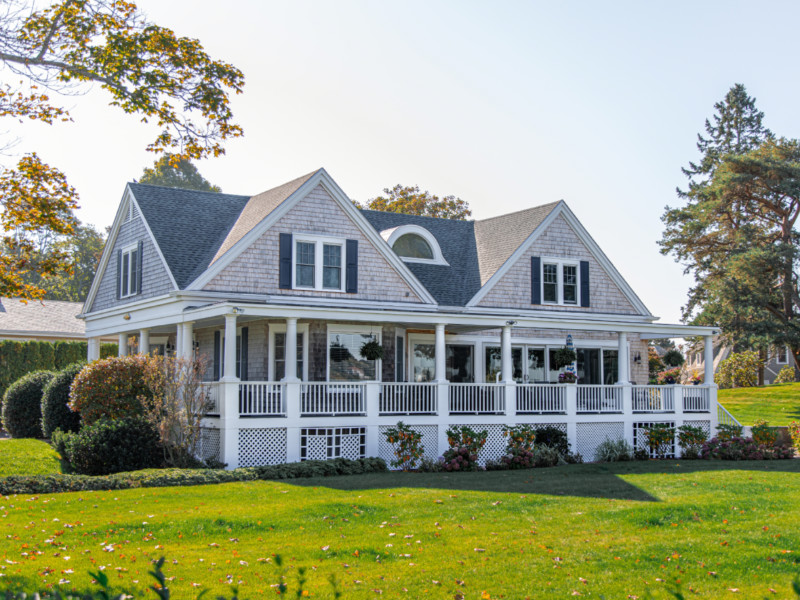 What is the Cost of Building a Treehouse? 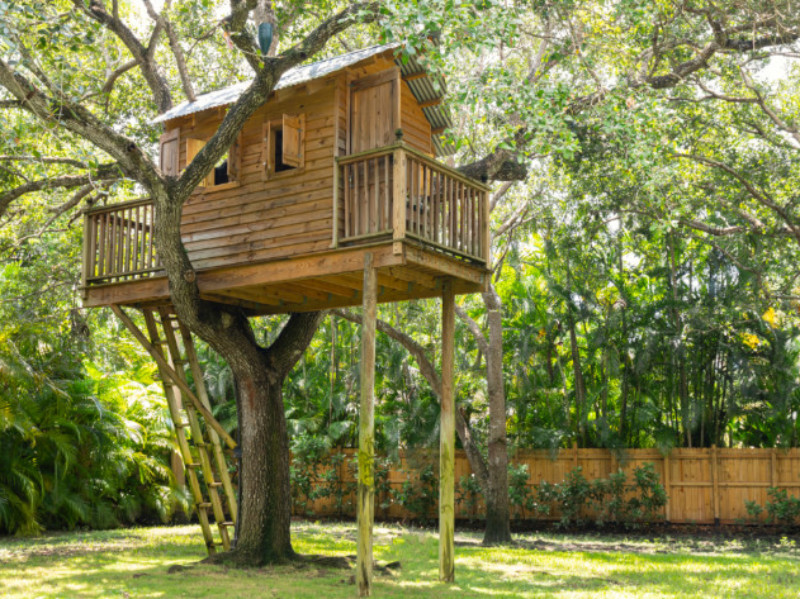 How Much Does Attic Fan Installation Cost? 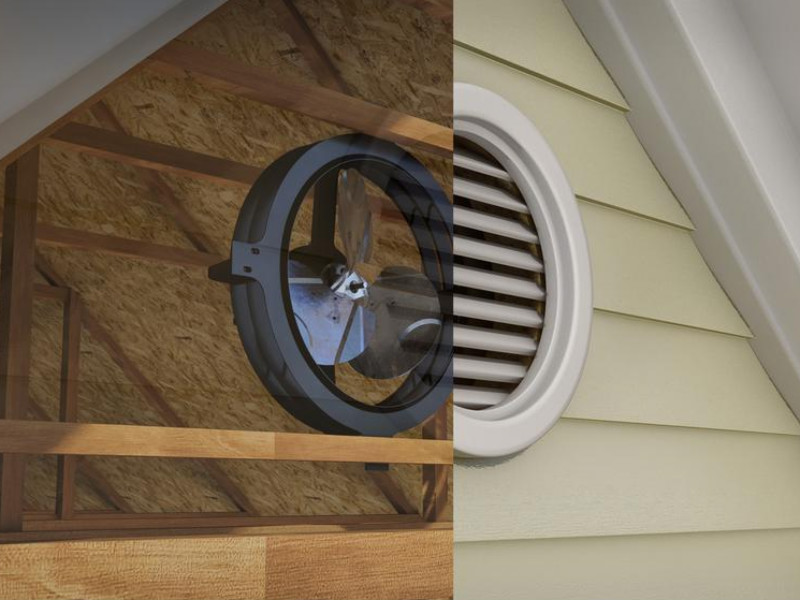 Bathtub Replacement vs. Bathtub Liners: Which Is Best? 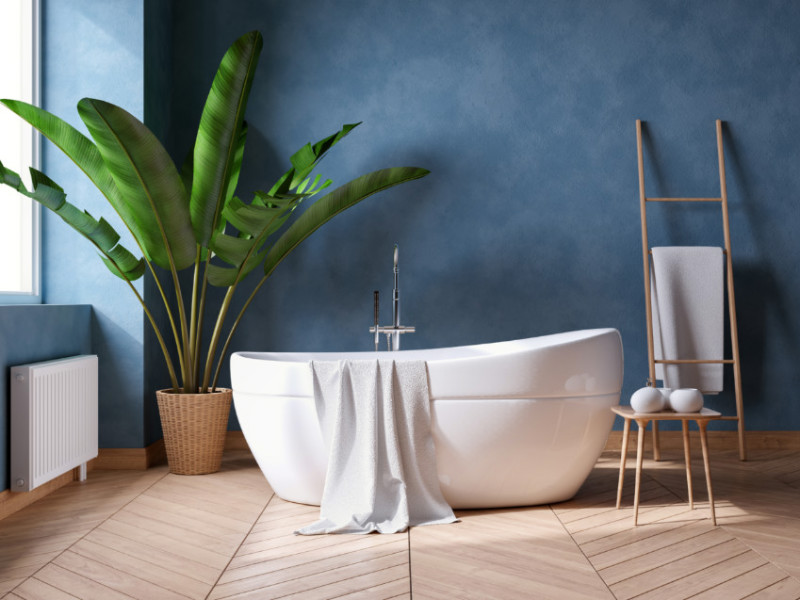