Quick Ice Removal Tips You're Sure to Need this Winter

Snow is fun to watch fall from indoors, but if you’re not taking care of your property during the winter weather, you might be endangering yourself and your family members. Snow and ice can be dangerous when the time comes to head outdoors, whether for work or an emergency trip to the grocery store. The Center for Disease Control states that falling on ice is a leading cause of injury in winter weather, and a bad fall can put you out of work for months or even be life-threatening. But removing ice from your property doesn’t have to take more time and effort than waiting for it to melt. Simply use these tips to take action before, during, and after a big storm to reduce the amount of snow and ice on your property. You’ll have a happier, safer winter season!

Use a Spreader for Salt

Putting down salt can help melt ice, but if you do it by hand or pour directly from the container you’re likely to end up with uneven patches of ice. Uneven melting leads to slippery wells in the ice or camouflaged patches on an otherwise clear driveway, and in both cases you or your family could easily twist an ankle or slip and fall. Instead of running the risk, use a spreader for salt, like the Chapin or EarthWay salt spreader, to distribute the salt. If you don’t have a salt spreader on-hand or you’re hesitant to buy one, you can even use a Scotts handheld fertilizer spreader or a similar product, as long as its clean and lightweight for easier maneuverability. With either type of spreader, you’re more likely to get an even melt on the ice, plus it takes some of the heavy work out of throwing salt as far as you can. If you’d like a more eco-friendly option, try alfalfa meal; it’s a slow-acting fertilizer that also melts ice, so you can stay safe and take care of your yard too.

Use a De-Icer BEFORE the Storm

Instead of waiting for the snow to pile up, if there’s a big storm predicted try to get outside and apply a de-icer before the snow starts (you can easily find them at hardware stores like Home Depot). Then, if you can manage, reapply during the storm, and definitely get back out there after the storm ends. Not only with this help decrease the amount of snow that piles up, but from the very beginning you’ll have gotten a head start on preventing ice formation. Focus your energy on the areas that are likely to be walked on in the next 24 hours, such as the porch, steps, sidewalk and driveway, especially if you’ll need to reach the car and drive away safely.

...and shovel some more! Instead of waiting for the snowfall to stop, it pays off to start shoveling as soon as there’s a layer on the ground. It’s much easier to shovel an inch of snow than a foot of snow and you’re less likely to injure your back, plus preventing big piles can keep the snow from freezing into a solid mass of ice that’s much harder to get rid of, especially on the steps of a porch and around the foundation of the house. If you can, shoveling during the storm can help you stay in control of where the snow is and how much you’ll have to take care of later. Plus, whether you’re the one with the shovel or you’ve hired neighborhood kids to do it, you can keep the snow in a place where it won’t cause additional hazards if it starts to melt and then refreezes.

Use poles with colored flags to mark everything you might not be able to see under a foot of snow, including sidewalk and road drains, path edges, and landscaping features. Not only will you know where needs to be cleared and where can wait, but you’ll be less likely to damage other parts of your yard by running into them with a snowblower or shovel. Keep an eye on the drains in particular - once the sun comes out and the temperature rises, a blocked drain can cause water to sit instead of draining away, damaging your yard and potentially refreezing into even slicker ice that could be prevented. Flags make for smarter ice and snow removal that’ll also pay off in the long run. Happy shoveling!

How to Remove Your Mobile Home and How Much It Costs 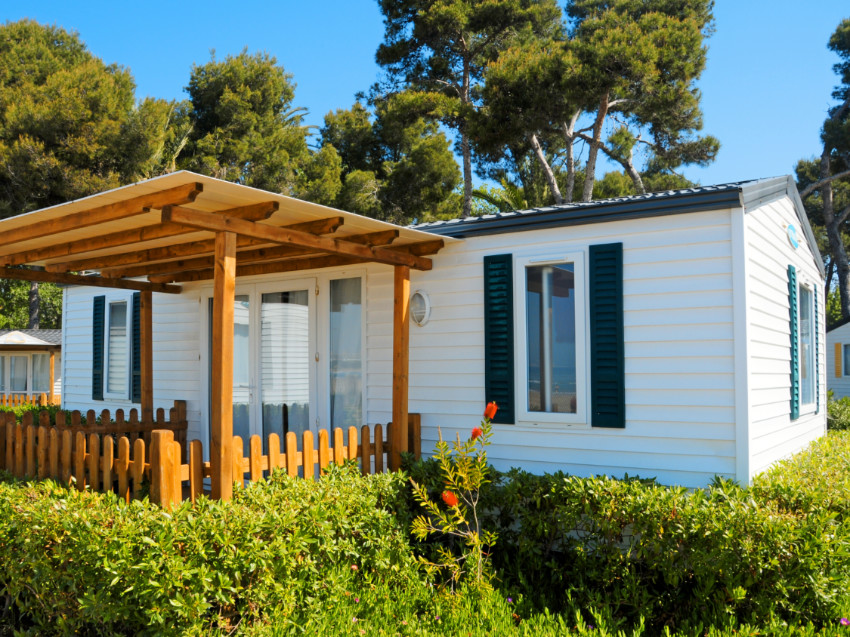 What is the Cost of Grease Trap Cleaning? 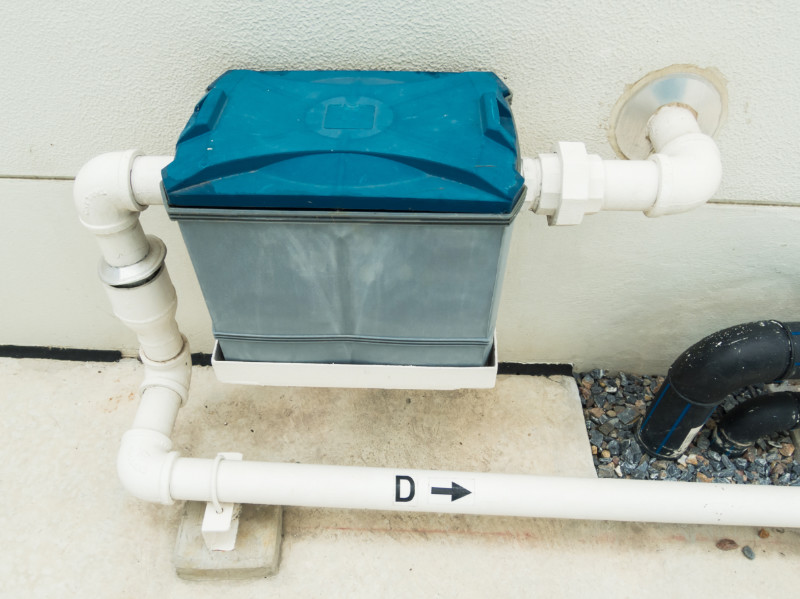 What Is & Why Is a Blower Door Test So Important? 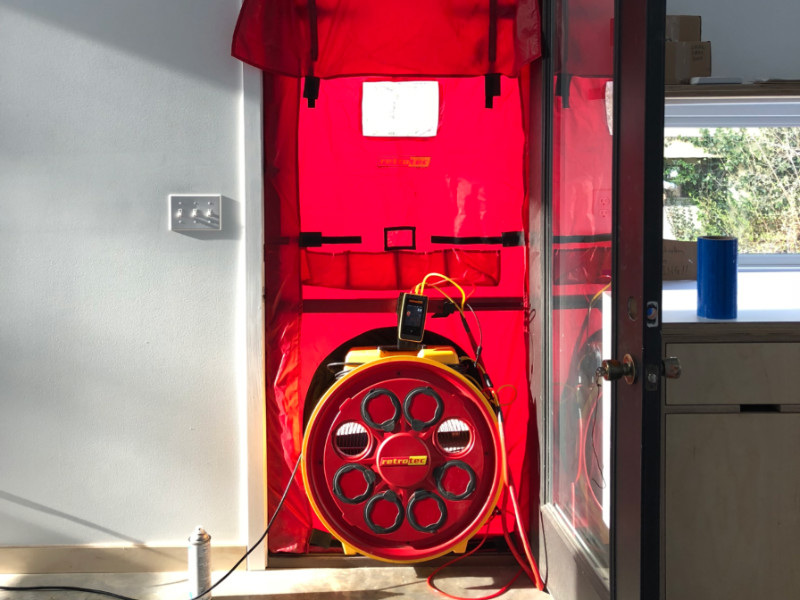 What is the Cost of a Murphy Bed Installation Service? 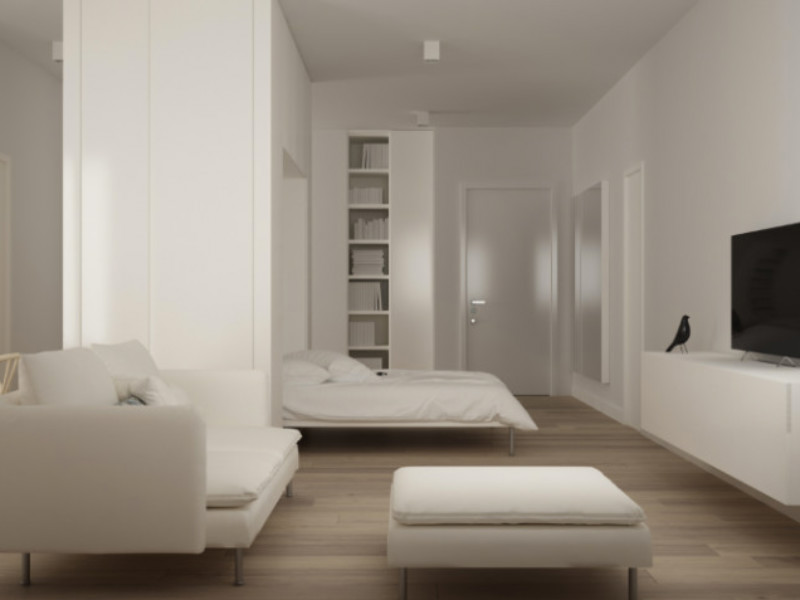